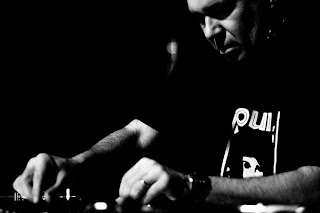 We're thrilled to bring you the next installment of the Sleazy Beats Exclusive Mixes series by Italian Beatdown Disco emperor LTJ X-Perience (or Luca Trevisi to his mum). LTJ's releases on Irma, Super Value, Hidden History and It's A Small World Disco have been causing quite a stir in beatdown/slow-motion house circles. Let's face it, LTJ doesn't really need an introduction on these pages, we simply love everything he touches.

To celebrate the fact that we got the work together on the next Sleazy Beats Recordings release (The Beatdown Soundmachine EP with mixes by LTJ X-Perience), LTJ kindly provided us with an exclusive mix. Mostly featuring his own productions, the mix is a perfect showcase of LTJ's sound: deep, chuggy hypnothic grooves with oodles of soul and funk.

Make sure to keep track of LTJ's Soundcloud page, where he posts most of his new bits 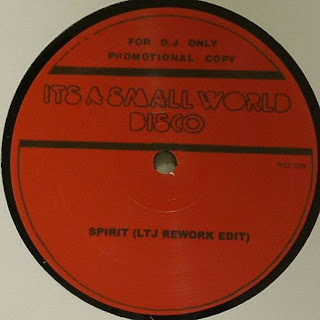 LTJ's second record on new imprint It's A Small World Disco has just been released, make sure to pick up a copy before they're all gone, it's another smashing release