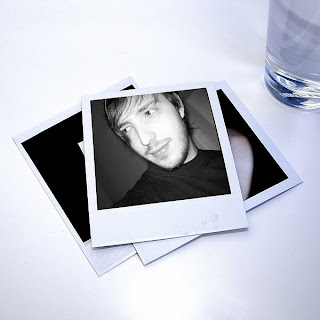 Great mix by Daniel Solar on the excellent DiKSO blog. This is the second in their new podcast series and it's a grand journey through deep and wonky leftfield disco. We got in touch with Mr. Solar a while ago through soundcloud (which is by far my favorite place on the innerweb at the moment) and we were blown away by his productions: deep midtempo magic with oomph, drive and more than an ounce of soul. Obviously, we had to get him on board for an EP on our very own Sleazy Beats Recordings. We had no clue the Berlin-based producer was actually an acclaimed tech/minimal/deephouse producer with releases on Diynamic, Meerestief and Sportsclub. We don't want to give too much away, but he'll make his first appearance on Sleazy Beats 004 which will be out this summer....

In the meantime, give this fabulous mix a whirl or two: