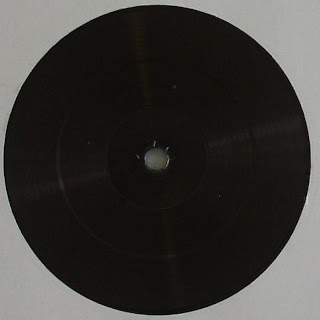 Right, so everybody's going apeshit over this record. Picadilly, Phonica, Rough Trade, they all called it the edit of the year. Kind of funny then, that I didn't care to give this a listen when it first surfaced. The price tag kind of put me off (a tenner for a one-sided 12" with a black center sticker, Golf Channel are "pulling a Moodyman" here) and I'm not really big on straightforward disco edits either (you know the kind, extended intro/extended outro and quantized beats). Then someone plays me this record over the weekend, and BOY WAS I EVER WRONG! This is one hell of a disco beast courtesy of Justin Van Der Volgen and Lee Douglad (TBD), with a big fat kick, a pulsating b-line and totally badass male vocals. Pretty much the coolest record I've heard in ages. Sublime.

Give 'er a listen here: