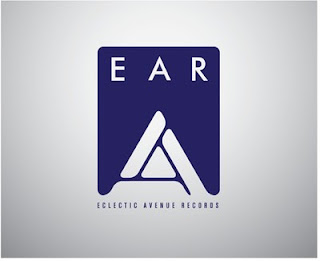 Eclectic Avenue Records' head honcho Jacob Kelly was kind enough to get busy behind the decks and take care of the first Sleazy Beats guest mix of 2011. I've been slobbering all over the three records the Leeds-based vinyl-only imprint put out in 2010, which should come as no surprise when there's class acts like LTJ XPerience, Popular People's Front and current darlings Dead Rose Music Company involved. We earmarked E.A.R. (see what I did there?) as a label to watch out for in 2011 in our '2010 wrap-up', and I can safely predict that their forthcoming 12" by the label's own Ryan Shaw is going to be one of the biggest records of this winter. Don't take my word for it though, give JCubs excellent Sleazy Beats mix a whirl and find out for yourself just how exciting their planned releases are. I've had this one on repeat for a few days now, it's truly an amazing beatdown disco safari.

And while you're at it, head over to the E.A.R. blog, soundcloud or facebook page for more info on what our friends are up to.