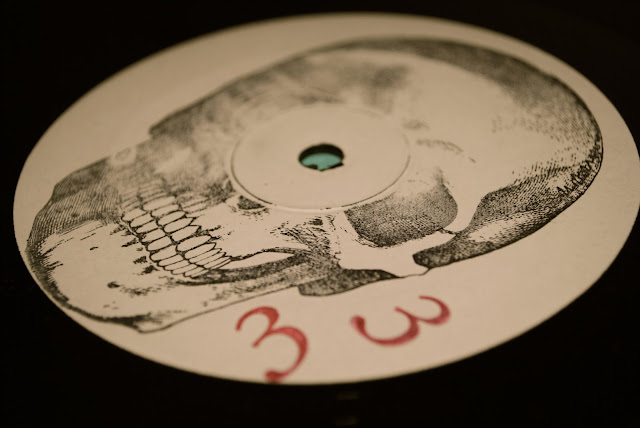 The third edition of the NYEdits series just came out, and while I passed on the first two (there's only so much selfindulgent krauty noodle disco one can handle), I was itching to get this one based on the online snips that were doing the rounds.

I think I read somewhere that Eric Duncan is behind these handstamped, limited releases, which isn't that surprising as these puppies sound quite similar to the popular C.O.M.B.I. series. The squeeky, trippy sci-fi ride on the A (A Debra Dejean rework) is sure to please the beardstrokers' massive, but unfortunately does absolutely nothing for me. It's the gloopy disco on the flip that made me whip out my mastercard here: a glorious edit of Mary Wilson's "Red Hot", stripping the vocals and rearranging the piano lines, strings, guitar hooks, claps and that mad bassline. It's amazing to see how with just a few bits of the original track an entirely different beast can be created, pure magic. Almost in the same league as last year's Channelxxx edit by Justin Vandervolgen, no mean feat.

We recommend visiting Ed Davies' Discogs shop to pick up a copy, he's a great guy and has been our main source for fresh new vinyl recently. Word to the wise though: browsing his immense stock can be absolutely deadly for your wallet.