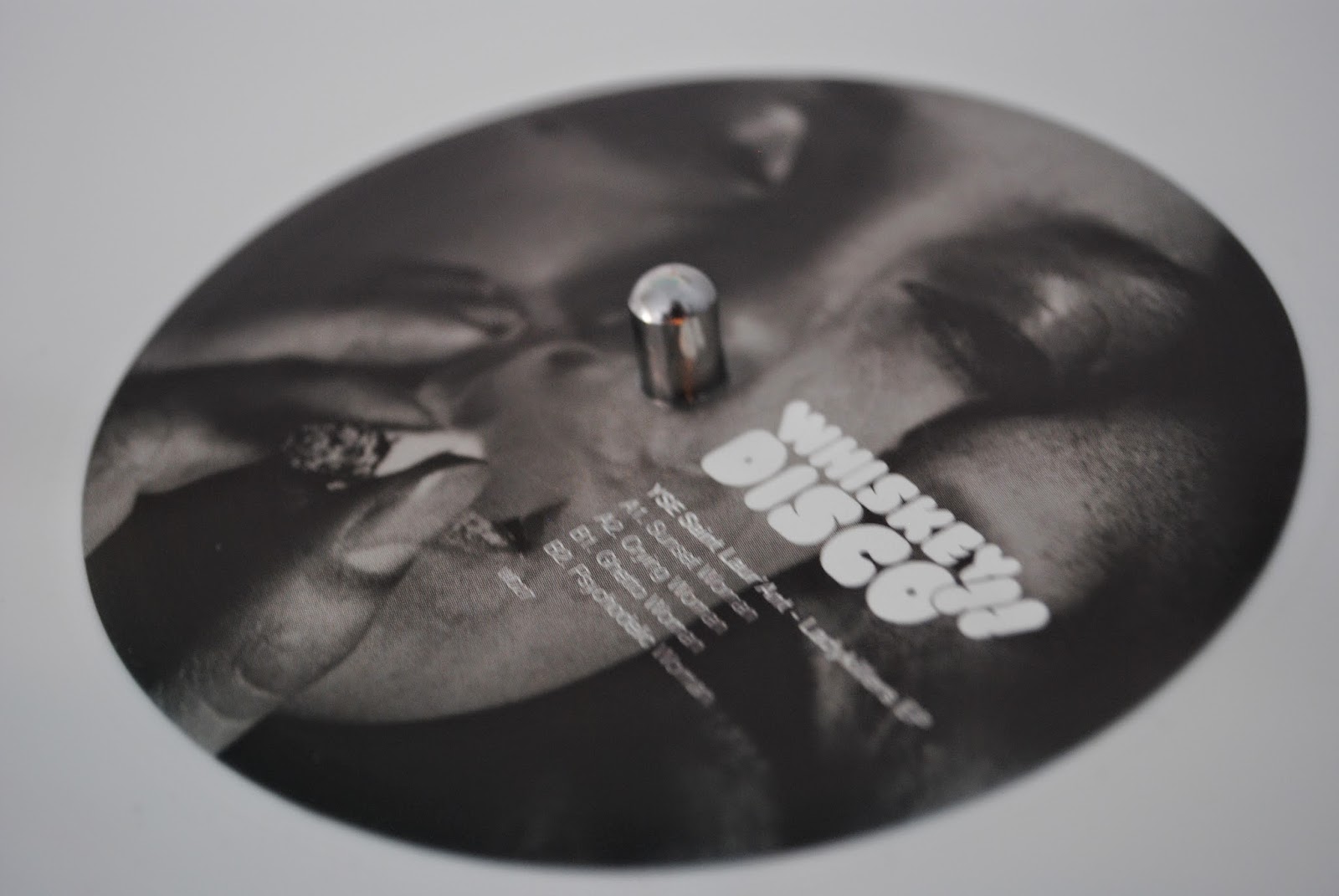 YSE drops his third EP on Sleazy McQueen's Whiskey Disco imprint under his YSE Saint Laur'Ant nom de guerre and much like his previous outings on the labels, it's a bit of a cracker, on white vinyl this time. From the chugging, deliciously sloppy soulstomper 'Gehtto Woman', the lovely slow-paced dub excursion that is 'Psychedelic Woman' to the sensationally deep and driving 'Sunset Woman' and the blissed out, guitar-led Crying Woman: they're all immensely enjoyable slices of proper contemporary 'sample heavy' beatdown disco. Few in the game have as much pizzazz and panache as YSE when it comes to conjuring up dirty disco vibes. Have a listen below:

I love all four tracks in equal measure so randomly picked one for posterity. You really ought to do yourself a favour and pick this up though, it's one of the best EPs we've bought in a while (incredible value for money too). I'm not a huge fan of white vinyl (so hard to see what's going on on the record) but we'll let this one slip, it's just too good.

Keep an eye out for Olivier Boogie's 'Lost in the Crowd' EP too, another pearl of a twelve (we'll cover that once we get the record in).

Have a listen to snips of the EP and Buy here