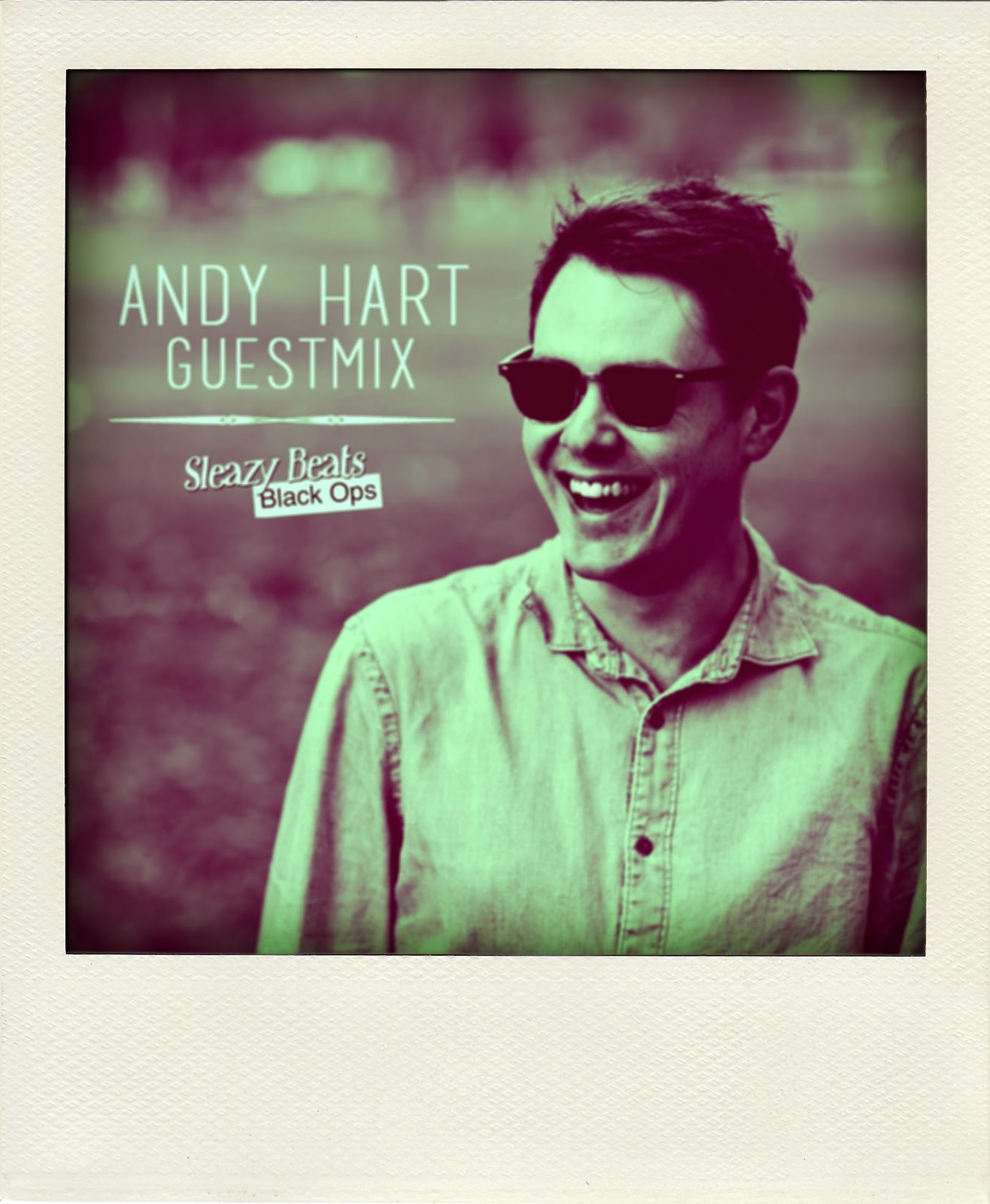 Andy Hart's 'Love Technology EP' on our own Black Ops offshoot should find its way to the racks of most decent record shops in a few weeks from now, something we're just a bit excited about. The Melbourne Deepcast boss has more tricks up his sleeve at the moment though, as he's slowly packing his bags for an impending extended European tour and is about to launch his new label 'Voyage'.

Meanwhile, back in Melbourne he's been been working on Wax’o Paradiso with Simon TK and Edd Fisher. 'We run a party together under the same name and play back-to-back for 8 hours or so. It started as a small thing Simon and I ran in a pop up bar and has now become something we’re really proud of'. Dashing mister Hart also just just finished an EP for a new label which will hopefully see a release towards the end of the year. But wait, there's more still! 'I’ve also put something together for the 200th release of one of my favourite labels, which I can’t say much right now but I’m very humbled to be a part of'.

On July 22nd Andy sets sail to the motherland, armed with a one-way ticket, a bag of tunes and a ratty old toothbrush. He deserved it too, after slaving away to finish his third degree at university. 'I'm taking some time off to relax now and look forward to playing some gigs abroad. Also can't wait to see Max Graef play at Panoramo bar!'

We asked Andy to shed some light on his 'Voyage Recordings' project, a new vinyl-only label label that has seen some crazy hype ever since snips of the inaugural release were posted up on soundcloud. With cracking contributions from CETEPO '86, Saine, Harvey Sutherland and Andy himself, for once the hype seems justified. 'Voyage has been something I've wanted to do for some time, a label with the music I love, based around the psychedelic/cosmic/space themes that were prevalent in 70s. When I was coming up with a name for the label, I had heaps of imagery stored depicting the direction I wanted to go in with a strong idea of the themes but alas, no name. (You can check out the concept boards here). It ended up hitting me when I was listening to Brian Bennett's album  "Voyage (A Journey Into Discoid Funk)", the track Solstice was playing and it just clicked. I absolutely love that album.'

The first release is scheduled to hit the shops next week (and is available for pre-order at all the usual haunts, in case you're worried you might miss it). With more releases in the pipeline by Harvey Sutherland (whose stuff on This Thing are the stuff of legend, check this mental slice of analogue boogie) and a belter of an EP by M5K it looks like Voyage is going to be a special imprint indeed.

We tricked Andy into recording us a guestmix amidst all this madness and mayhem, and it's every bit as good as you'd expect it to be. 'I usually just put together a bunch of records i’d like to put in the mix and then go for it. One of the tracks in the pile that didn’t end up in the mix was this:

The word 'journey' has been used so often it's become as beige as your dads dockers, but this truly is a wonderful trip, encompassing classy boogie, vintage disco and badass (deep)house. A 'voyage', if you will.