V.A. - If This Is House I Want My Money Back Vol. III (Permanent Vacation) 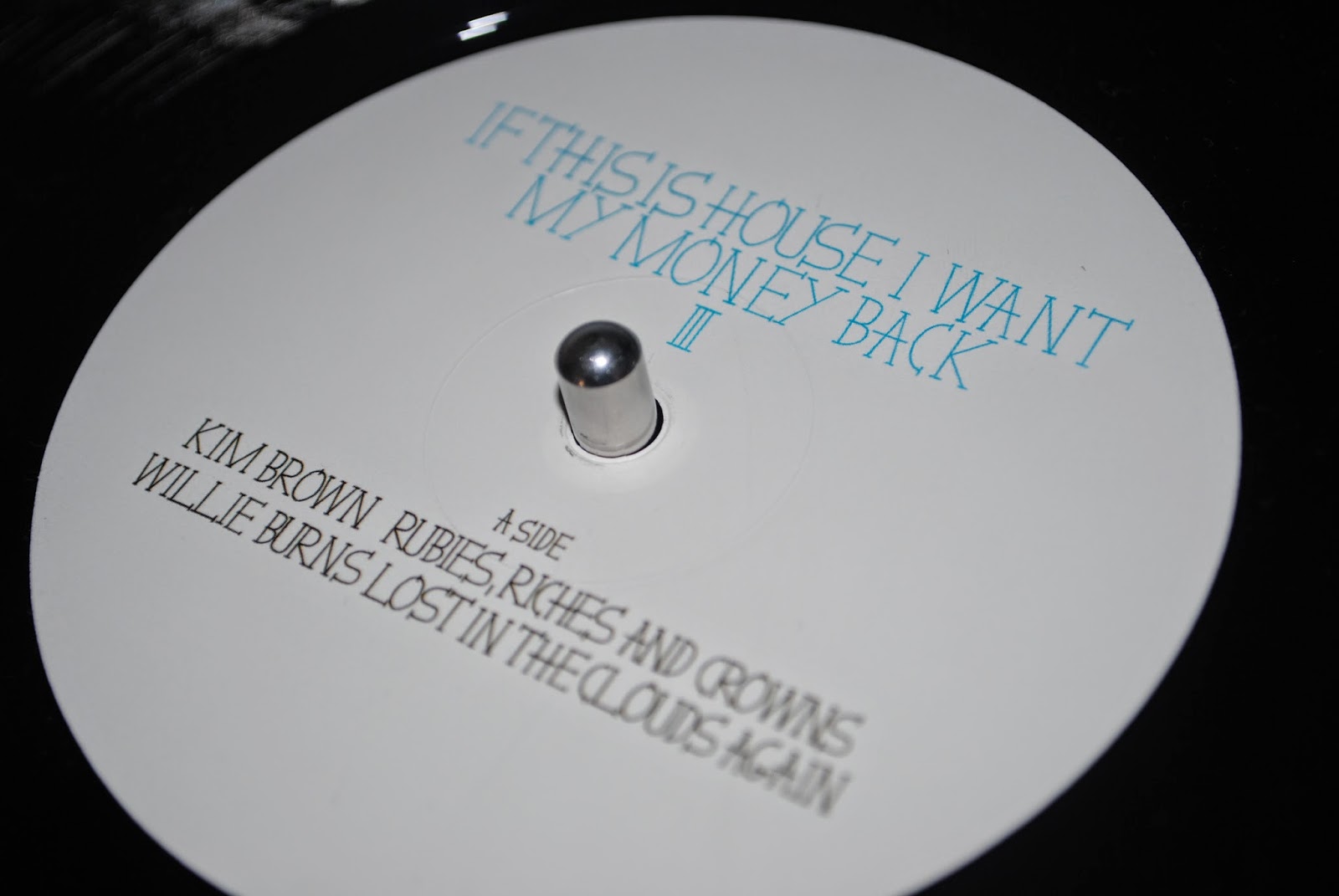 The third volume of the 'If This Is House I Want My Money Back' series just came out on Permanent Vacation, and it's a bit of a winner.  The Munich based label is one of those imprints that is very hard to pigeonhole: their output covers pretty much the full spectrum of machine-made music, from lush downtempo gear to tough and trippy techno, and their roster is both vast and varied, so you never quite know what to expect when they unleash a new release - other than that their quality control is of the highest standards. It's quite fitting the label has been releasing a series of compilations called 'If This Is House I Want My Money Back' then, the first of which we were all over because 6th Borough's seminal 'McLovin' was featured on it, a track we'd been creaming ourselves over for a good while. The ITIHIWMMB series (which has to be the worst acronym in the history of mankind by the way) showcase the impressive width and depth of what Permanent Vacation is all about.

We snapped up the 12" sampler, which comes with four of the best cuts of this ace compilation.
Kim Brown's 'Rubies,  Riches and Crowns' kicks off proceedings at a leisurely pace. A rubbery bassline and crisp percussion move things along, while gentle synth lines add a dreamy quality to a tune that should please fans of Suzanne Kraft and Andras Fox. Love this to absolute bits. I know absolutely nothing about this producer, who also popped up on a recent compilation on Retreat. Time to don my detective cap, stuff my pipe, shine my monocle and do some recon work I guess.

Willie Burns, the bossman from WT Recordings, offers up a slice of full-on techno which is a bit too much for my fragile ears, so let's move on to Axel Boman's 'Die Die Die', which isn't half as scary as the title might suggest, but a sweet bit of driving feel-good house instead. Boman's drums are to die for indeed.  It's HNNY's 'Most Really Pretty Girls Have Pretty Ugly Feet' that is our pick of the bunch though, and not just because it's the best track title I've seen in a good while.

The Swedish producer has been on a serious roll as of late and this cheeky, playful choppy chugger  will only further cement his reputation as one of the most interesting house producers around at the moment. Crisp beats, chopped up humming, wonky theme song style keys, the track has it all. Can't wait to try it out on a big rig tonight, huzza!


Buy the 12" (or the comp) here directly from the label, great price and there's no better way of supporting the imprint and artist.