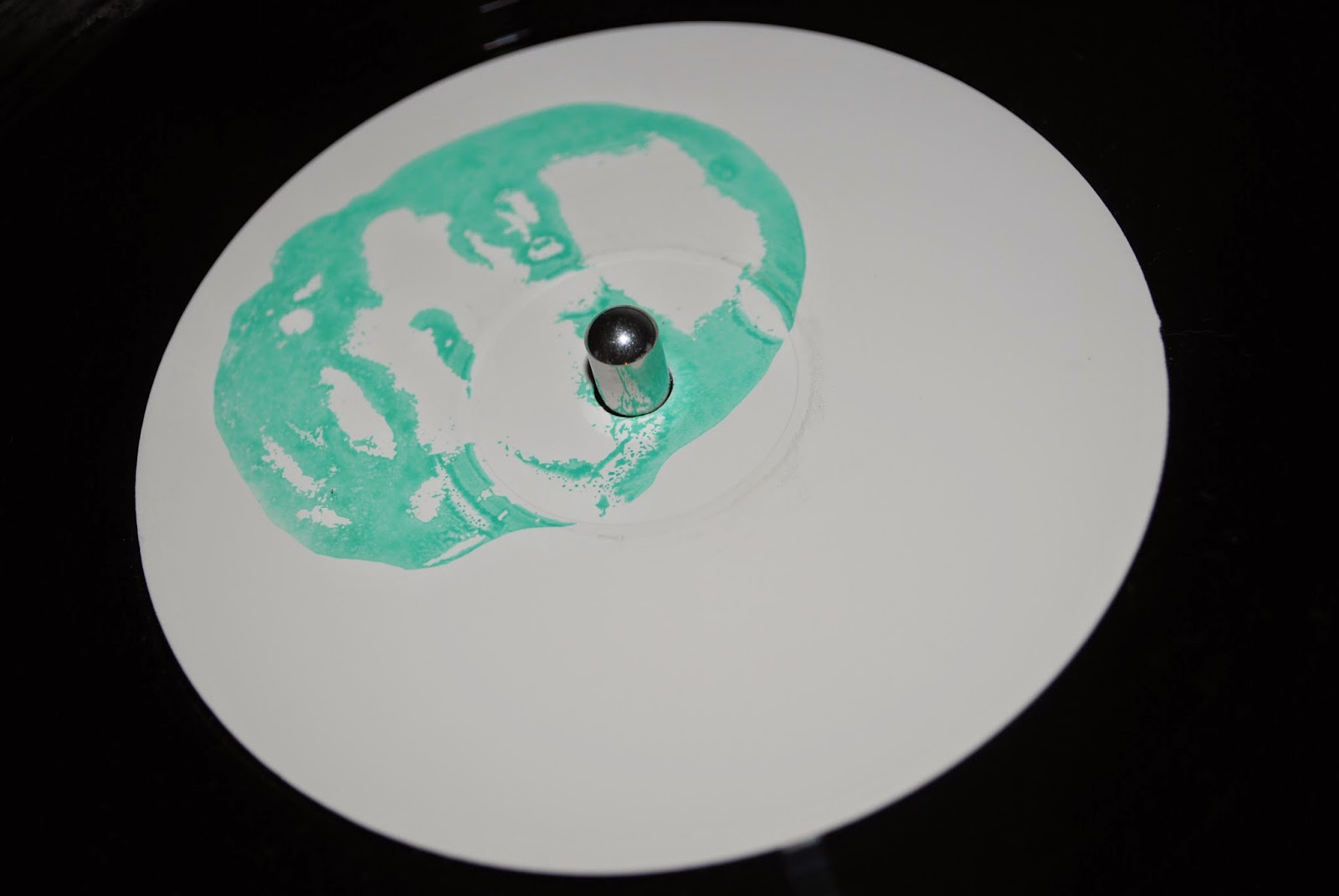 Remember those Sade edits by Vin Sol & Matrixxman that had the industry collectively creaming its pants a while ago? Yeah so I didn't quite get the hype, sounded like decent deephouse tracks with Sade's vocals layered on top a bit sloppily to my tired old ears, so I passed on both releases. The third release on the somewhat unimaginatively called Stamped (which comes with - you guessed it - handstamped artwork) is an altogether different beast though. Sweet, sweet Sade gets the boot and Vin Sol & Co scoot over for a pair of monstrous Fela Kuti reworks by a dude called Lodger. I have absolutely no idea who this chap is, but he sure knows how to whip up some dancefloor dynamite and seems to share my love for King Fela so I like him already.

The Nigerian funk overlord's 'Overtake Don Overtake Overtake (ODOO)' gets flipped on its back first. Lodger manages to turn the mellow, meandering original into a proper party anthem, adding some crunchy drums and upping the tempo a bit, while still retaining the loose funk of the source material. He also fucks around with cowbell loops for extra bonus points. Afro Cuts on the flip is equally badass and possibly even more anthemic than ODOO. Loose, frenetic drums, guitar licks, wailing sax, Fela chanting along and some cheeky effects here and there, it just works a treat. Couldn't find a vid of ODOO (which is my pick of the pair) but Afro Cuts below should do you just fine too.

It's some of the fastest stuff I've bought in years and I keep finding myself pitching both tunes down to minus 7 or 8, but I can't wait for that special moment when we get to try these out on a packed floor, should be ruddy rude. If you liked the African Shakedown records or Frank Booker's Kat Edits, you're going to lap this up. Big record and limited, so I reckon it won't be around for long. I really hope we'll see some more afro-disco edit action this year, can't get enough of it.