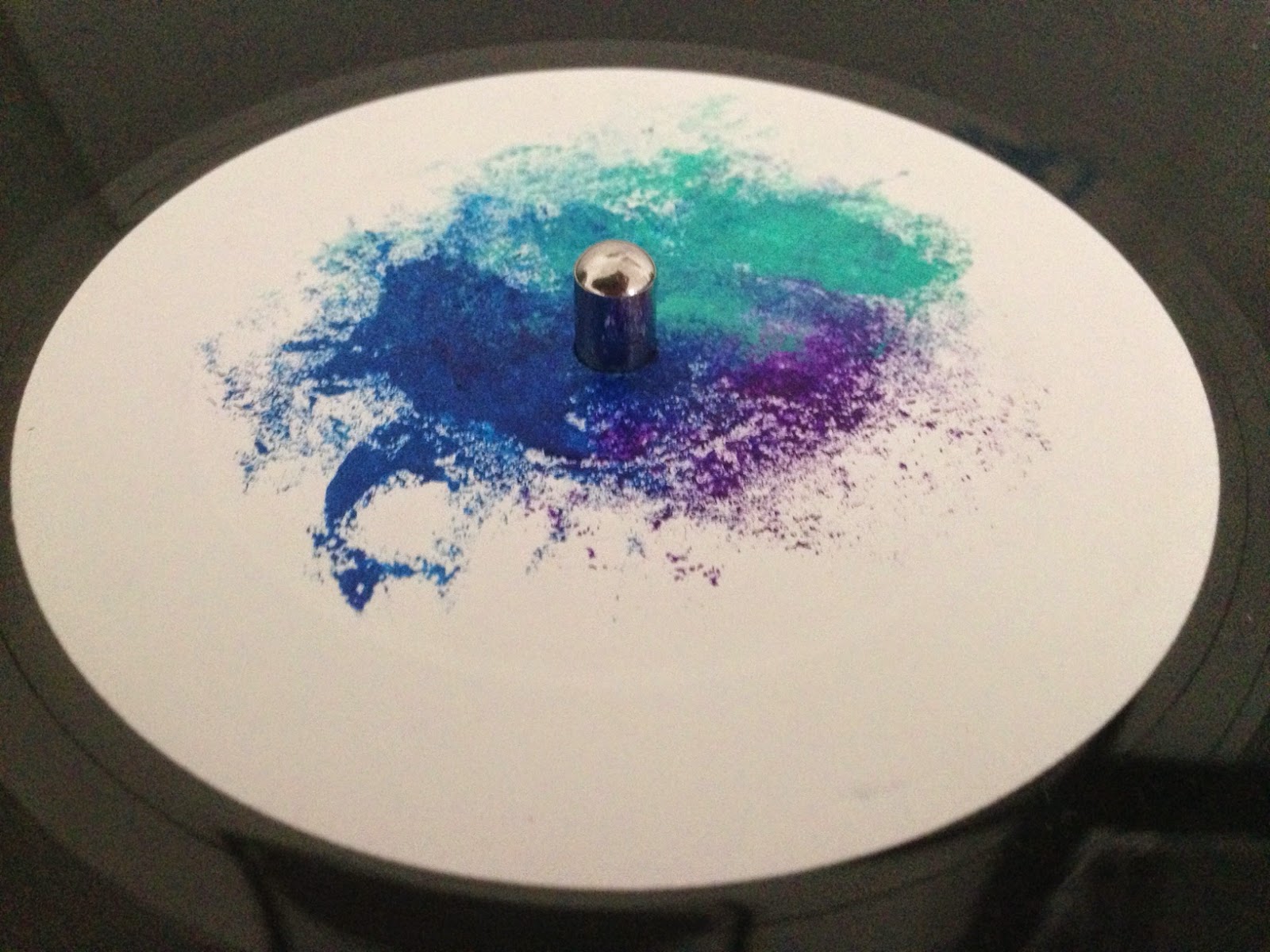 Ahhh, first record review of 2015. To celebrate let's make it a gooder, shall we? Long Weekend Records. Mmmm, yes - the label in question holds a bit of a special spot in our hearts. Finally, after long ado (2 years later no less), after the utterly spectacular first release by co-label boss Boris 'The Noodleman' Babich - we're treated to the imprints' sophomore outing. The Toronto-based label is doing things a bit differently than most - offering up a sincerely special package to collectors. These guys are not only choosing fantastic music by talented and sometimes obscure artists but also aesthetically taking the boutique limited hand sprayed thing to the next level. Hand painted centre sticker, oh yes. Not only that but also featuring hand stamped outer sleeve - from a hand carved stamp. Hand carved stamp was carved using an endangered narwhal tusk. Narwhal was rescued from the jaws of a siberian white tiger, and...well you get the idea. Uber fresh, we laaike.

Instead of offering up more tracks from label bosses Noodleman and Fake Glasses, which they very well could have done as both are phenomenal producers in their own right; the crew decided instead upon a four-track VA release containing an array of tunes by stalwart Ukraine producer Volta Cab, Journey Reverse, Switzerland's best kept secret Replika, and Closed Paradise from our very own Fools and Fables imprint. A hefty lineup of great house talent then, more than capable of delivering an awesome package of tunes.

Journey Reverse is a relatively unkown name at the mo, but this track of his shows he's got the chops to play with some of the big boys in the game. His contribution is a straight up no frills filthy house slice that's been ripened for dancefloor smiles. Combine fun vocal with snappy bassline hook and a crisp beat and you get his tune, 'Soy Beans'. Delightful… Next up, 'You Keep Me Waiting' by Replika heads to Davey Jones territory to deliver a killer deep workout that carries itself effortlessly through warm synths and cutup vocals. Boss warmup tune or for those early morning shens. Third, Closed Paradise delivers a tune along the same lines as Soy Beans; entitled 'You Got It Goin' On'. Here we have another super punchy house cut with a couple of different samples (one being quite hilarious) and catchy hypnotic pads. Fans of Fouk/Junktion will be all over this we reckon.


Finally Volta Cab with his midas touch steps up to the plate and hits it out of the park with a stunning, spacey and truly unique deephouser that goes from four-four to drum and bass during some of the breakdowns and in the backbeat - quite effortlessly I might add. Exquisite tune from one of the masters in the game.


Up for pre-order over at Juno now, should be out mid-February!