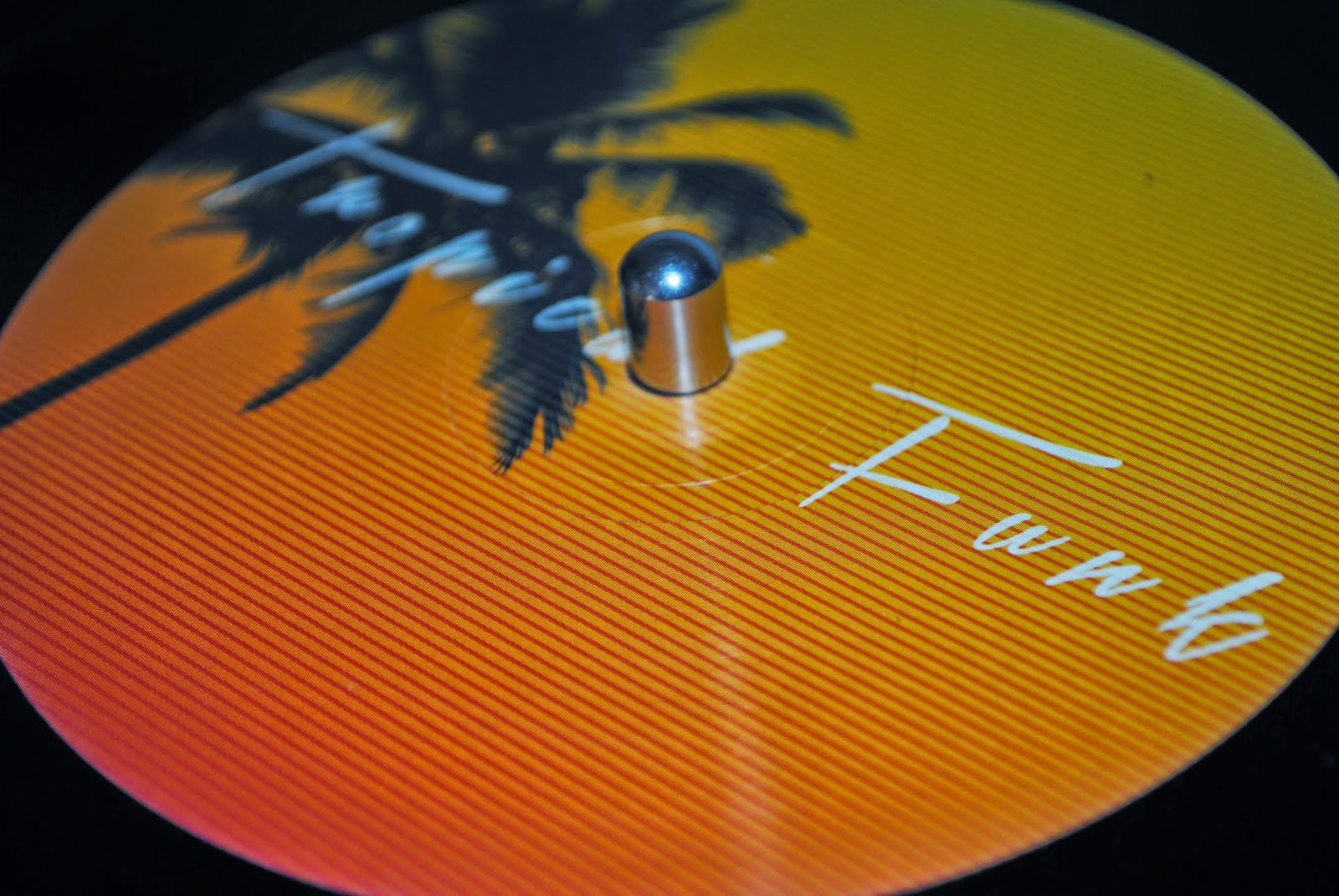 What fascinates me most about 'tropical house' it that the backlash seems to have already begun while the proverbial bandwagon is still stationary. Meanwhile, I've not seen any 'Essential Tropical House' CD compilations pop up at my local gas station, and the bits my muso friends and enemies have referred to as 'tropical' are musically much, much more interesting than the over-compressed two-loop disco drivel we're being force-fed day in day out. Long story short: as long as there's no sub-genre on Beatport for tropical house, there's still hope for this tropical thing left.

As with every new sub-genre, it's the frontrunners and the first wave of releases that cause the fun and excitement, paving the way and defining the playbook. And in comes Cole Medina, one of the originators of the slo-mo craze that took off 6-7 years ago - his seminal Inside Out edit on American Standard was one of the tunes that sparked that particular fire - with an EP called Tropical Funk for the always on point Fly By Night Music imprint.

Title track 'Tropical Funk' is full-on party fodder. Think big rolling drums, mariachi trumpets, an acid bassline, steel drums, soaring sundrenched strings and some class humming action all thrown in the mix. It's not a particularly clever of 'deep' tune by any means (bearded, v-necked post-minimal proto-deephouse scarf-wearing brakeless bicycle riders from Berlin might even frown upon the hedonistic party approach Cole took here) but boy is it ever fun, and wasn't that's why we all started buying and playing records in the first place? Bristol's Admin - a very talented producer who released bits on Future Boogie and recently sent us a demo that we just couldn't pass up on, but more on that later - is enlisted for remix duties and does a fine job indeed, keeping the original largely intact but giving it a bit more room to breathe with less prominent drums and breezy nips and tucks here and there. Both versions will work a right treat on a packed floor this summer season.

Flip over for Make Your Body Move, a lolloping uptempo disco shuffler that will have you snap your neck like one of those annoying dashboard dogs before you know it, alongside momentous closing act 'Big Pimpin', which Juno's editorial staff described as 'Vadimesque Cosmic Hiphop meanderings', which is spot on. It samples the Mike Theodore Orchestra's 'Moon Trek' (if you're not familiar with the original, have a listen here, it's absolutely amazing). Tropical house vs. misanthropic Berlin V-necks: 2-0

P.S. thanks a million for sending over a copy of the 12" Lorenzo, it's very much appreciated!