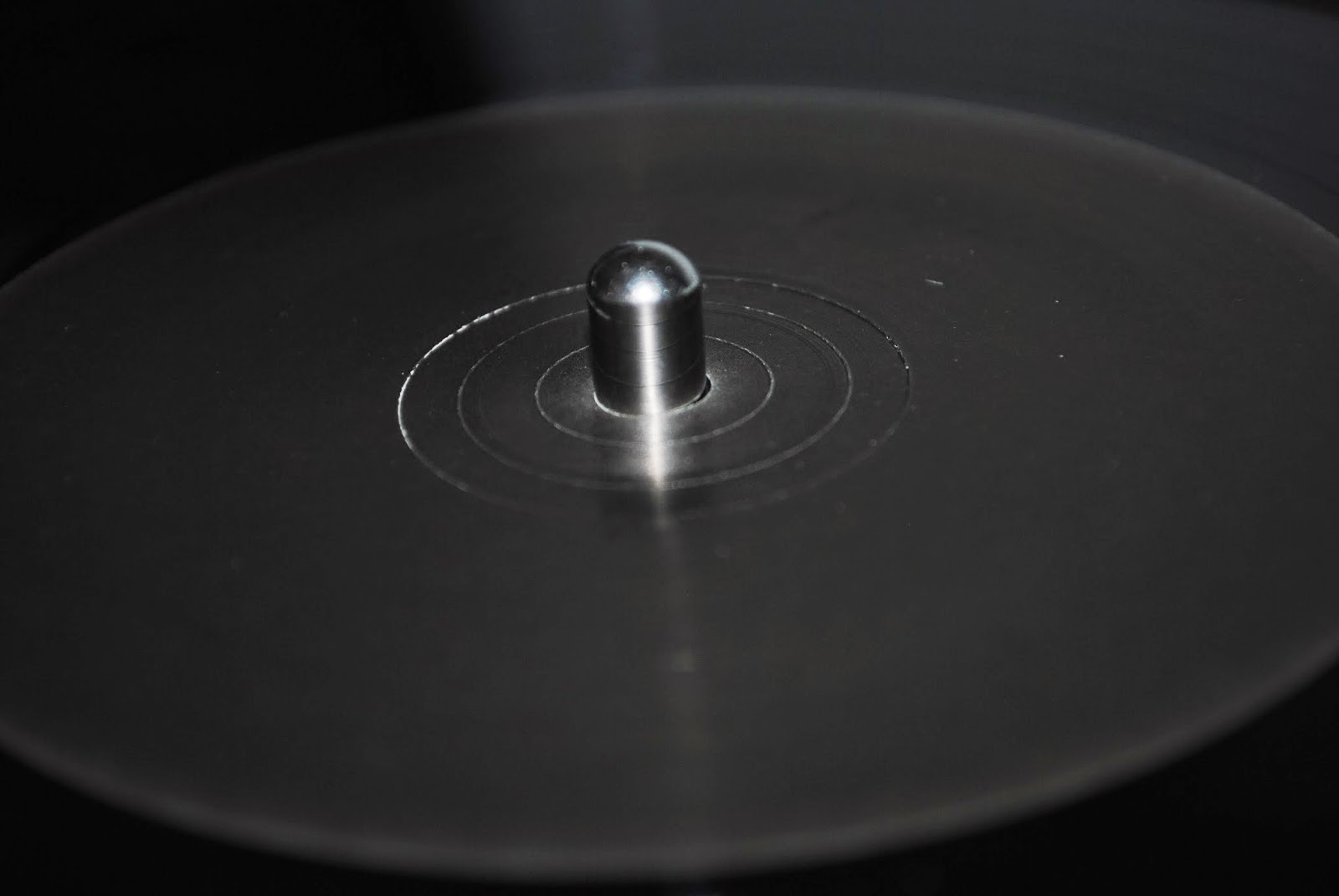 The second release on Tiago's Outerzona project has been out and about for a while now, but because our records tend to come in batches (we're working on a neat article explaining exactly why that is) we had to wait a few weeks to get our hands on a copy. While the first Outerzona release by 'Black' offered up some killer percussive afro-grooves, this second outing takes things back to the heyday of Salsoul, with a pair of edits that would do Justin Vandervolgen proud.

On the A, Double Exposure's 'Everyman' gets re-arranged, stripping the track of most of its vocals, which puts a whole new spin on an old classic. Combined with some mental one-bar looped up peaks and breakdowns, this is a deadly hands-in-the air disco nugget indeed.  File under 'party sureshot' and stick it in the 'get of of jail for free' section of your record bag.

On the B, another slice of swirly, piano-driven 70s disco with funky horns gets flipped on its back, dissected and reconstructed with just the right amount of added oomph without stepping into the compression trap. Both tracks are absolute beasts, hard to pick a favourite here. If you're into edits like they do 'em in New York (think Golf Channel, NYEdits, Eric Duncan) you should be all over these. Best pair of edits we've heard so far in 2015, essential peaktime party fodder.

Have a listen to both sides and/or buy it here