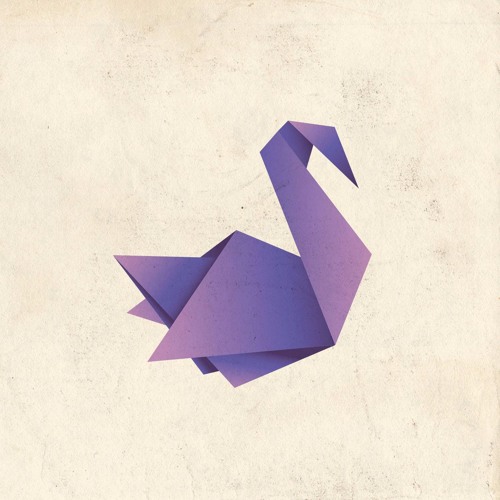 Oi oi! We're back with another Sleazy Peek for your listening pleasure, and today we're getting saucy with the Aussies from Kyoku Records. One year has gone by since their maiden release courtesy of Ethyène, and after further carving out a reputation with outings by Dorsi Plantar and Long Island Sound, the guys figured no one needs cake when you can celebrate your birthday with a royal serving of  wax. Staying true to their name (Kyoku means 'tune' in Japanese), this will be another one that's not to be missed.

Doing the honours for this 4th release is Swedish producer Sune, a relatively fresh face on the scene, who's chopping samples like a seasoned veteran and contributed a track to Lagaffe Tales' Tale of Tales Chapter 02 earlier this month. Now on his first solo EP with '8 Till Late', Sune does what Sune does best: delivering four tracks of smooth, sunny and sample-based house music. The kind of stuff that makes you want to dust off your dad's Panama hat, light up a Montecristo and sway in style. I'll Be Right Back on Lagaffe was lækker (tasty), but 8 Till Late is plain skidegod (brilliant)!

Set to be the biggest thing coming from Sweden since the bikini team, we are delighted to pour you a generous serving today. A mix of sour, sweet and nutiness like the real deal, this one promisses to be an explosion of sensations for your ears. So sit down, and have a sip of Sune's 'Pistachio Sour'.

8 Till Late is scheduled to drop around the beginning of July (could be a bit Suner or later), and will be available through Redeye, Juno, Decks, HHV, Rush Hour and Clone.