Saine - For the Dreamers (Omena) 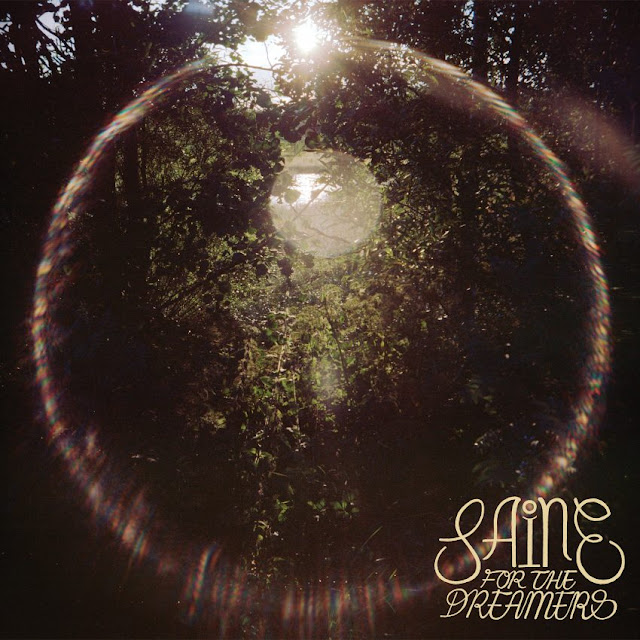 Omena have churned out a delectable series of singles over the years, but it's their albums that really get us hot under the collar. Not a mean feat, as most people in the dance music industry will agree that LPs are tricky business: they're hard to market and hard to 'get right' in a scene with an ever-shrinking attention span and ever-growing fastfood mentality when it comes to consuming music.

The HNNY and Seb Wildblood LPs on Omena are some of my most cherished house/not-quite-house albums. The forthcoming longplayer by Finnish beatsmith Saine is further proof that the savvy chaps behind the imprint cracked the code: it's breathtakingly good.

One could argue that we're hardly objective, as we put out a mini-LP by Saine on our Balearic pet-project Fools & Fables a few years ago, but something magical seems to happen when Saine strays from his usual classy beatdown clubgear (like this recent belter for FINA) and goes for that smokey downtempo vibe Mark Farina championed in the 90s with his Mushroom Jazz compilations and parties.

Listening to For the Dreamers is the sonic equivalent of draping a warm blanket and a cup of hot coco after a long walk in the snow. It's not without dancefloor appeal entirely (I can see 'Hijack', with its familiar First Choice sample finding its way into plenty of warmup sets) but the 12 tracks are meant to be listened to at home, preferably from a horizontal position. In another review of the album, it's called 'a patchwork of abstract grooves and experiments where you really have no idea what's around the corner', which is spot-on and also true for Omena as a label, which is delightfully diverse.

Have a listen to a few of the tracks below:

It's a glorious and very coherent affair, and it's easy to tell Saine put his heart and soul into this project. The album should have been out ages ago, but somehow the vinyl gods never seem to have mercy on poor Saine. We faced three faulty test pressings with his Fools & Fables release, and Omena seem to be travelling down that exact same patchy road with 'For The Dreamers'. It's timeless stuff though, so keep 'em peeled for the finished product.