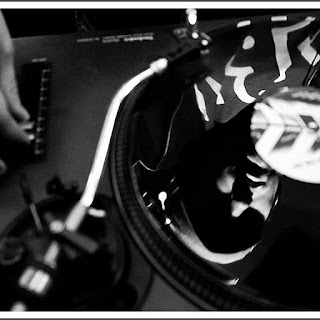 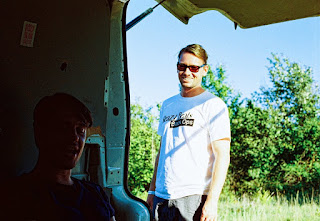 Kris Percy (Disco/House/Balearics)
The Canadian/Danish (and better-looking) half of Sleazy Beats Recordings. He might be 40 but can still do a mean kickflip. For bookings outside of Denmark please get in touch at kristianpercy@gmail.com or sleazybeats@gmail.com 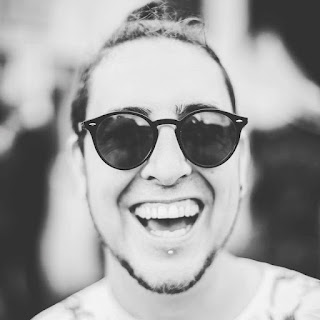 Dries Nys (House/Disco)
Music junkie and overall nysguy from Brussels, the heart of Belgium. Loves all things funky, and can usually be found scouring local recordstores and thriftshops. Cofounder of Listen Closely. Get in touch with Dries: thatnysguy@gmail.com 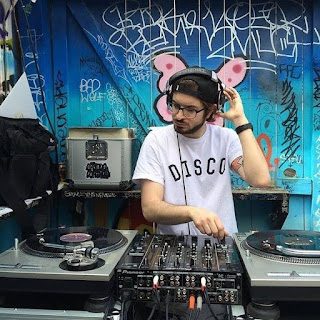 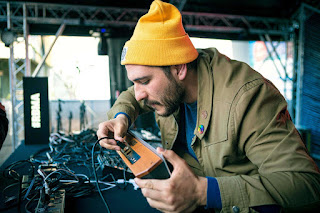 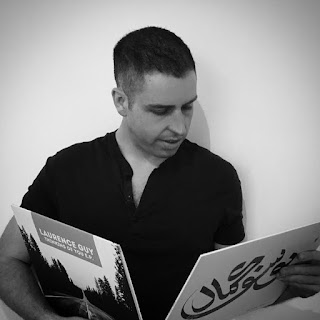 Lars Brown (House/Disco)
London's Lars is a house lover and disco delver who has a dangerous habit of falling truly madly and deeply for funky records that get him movin'. You'll find him enjoying the vibe at the finest parties his city can throw. Your London link: lars_brown13@hotmail.co.uk 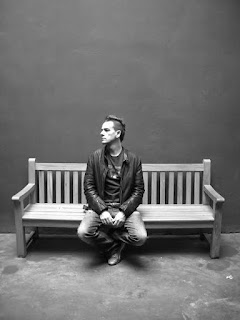 Andrea Pedra aka Kian T (House)
Hailing from the Chianti hills of Tuscany, Andrea (better known as his production monkier Kian T) is a househead who is addicted to analog gear. When not playing somewhere or tending to his musical obsessions, Andrea dabbles in cooking, wine, astro and quantum physics, and perhaps having one too many drinks. E-mail Kian T: kiantmusic@gmail.com 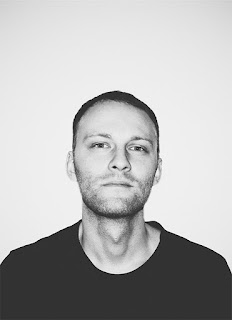 Martin Hayes
Martin is one of the masterminds behind boutique German label Rose Records. The Leipzig-based DJ and Producer has not only been steadily building an impressive discography, with releases on In Any Case, Razor 'n Tape, Banoffee Pies and his own Rose Records, but also has a thing for plants, good food and vintage whiskey. 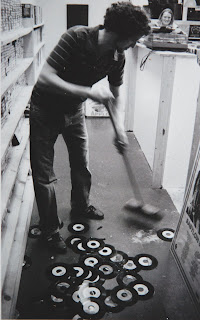 All of us at Sleazy Beats are huge fans of Jiscomusic. The label has now closed down to concentrate on the new offshoot, Under The Shade. We want to somehow commemorate this occasion, so we've caught up with the artist behind some of our favorite Jisco edits, Canadian DJ and producer Eddie C . We were lucky enough to catch him between skiing trips to grab this interview. Not only did he share a wealth of information with us, but he also put together an exclusive DJ mix for the blog! Check out the tracklisting... it is full of all that mid-tempo disco goodness that we freak out over. Eddie C - Sleazy Beats Mix - July 09 1. Dry - Bass (cassette) 2. Linkwood - Hear The Sun (Firecracker) 3. Pal Joey - Santeria Samba Groove (Loop D' Loop) 4. Mark E - Beat Down (Running Back) 5. Frank Booker - Who's Next (Untracked) 6. Trus'Me - Drilling (Prime Numbers) 7. Kai 'KZR' Alce - Lollipop (Editions Disco) 8. Tensnake - TheThenUnknown (Runningback) 9. Tony A