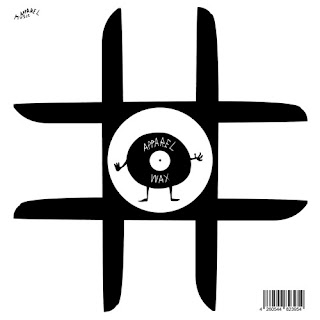 Italian-run-but-London-based Apparel Music have been in the game since good ol' 2010.
To keep things interesting, last year they decided to switch things up a bit by founding the Apparel Wax collective, with each release curated by an anonymous producer under the 'Apparel Wax' moniker, focussing all attention on the music being put out.

The first two releases on the label proved to be equally good as they were mysterious, laden with upbeat dancefloor-ready house music and finding their way to bags everywhere, ours included. The middle of May will see the third part of the APLWAX catalog hitting shops, and it looks (and sounds) like they're staying true to the afforementioned formula.

Today we're bringing you '003A2', where male chanting, a horn section and a hint of  flirtatious piano and flute combine with the sine bass for a wonderfully wonky workout.


APLWAX003 will be out somewhere next week, copies up for grabs from all platforms here.